I have been working on a new Tracker modification that I will be releasing on the marketplace soon. What I had trouble with was the order and running of the pipelines for the Tracker.

My last thought was to move all the way back to the createVisit pipeline. This is the one that fills the tracker with all the user's information like browser, size, IP, etc... You can see in the image below the class that loads up all the user's info.

After the change I got the result I wanted. When the user visited the site, my code ran and was never called again. In the end, this made perfect sense. But up until that point it was confusing me greatly.

I wanted to give thanks to Martin Davies for this post that helped me find the order of the pipelines running. 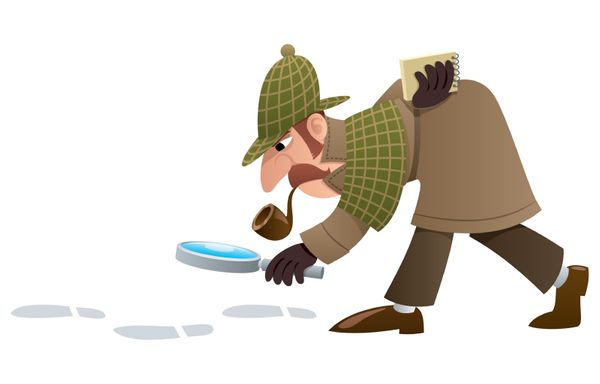 When the xDB.Tracker identifier goes missing. 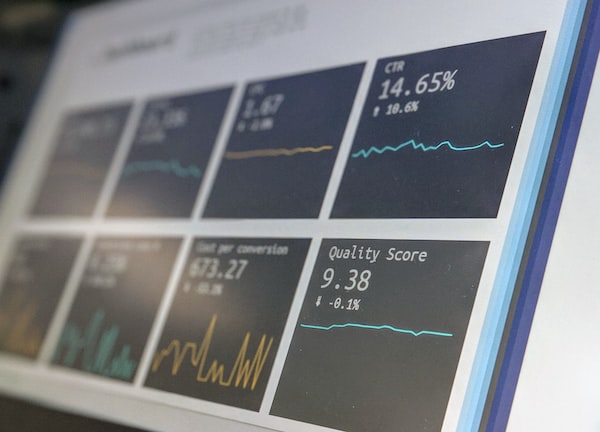 In part 1, I told you what and why we xDB Peek exists. Now let's break down what the info is and something I am adding soon.